One neighborhood, many voices 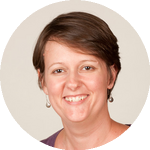 Shelly Casto
Director of Education, Wexner Center for the Arts

On June 29, the Wexner Center for the Arts and the Weinland Park community celebrated the debut of the Weinland Park Story Book, a graphic anthology based on the stories and anecdotes from the people living and working in the neighborhood. The family-friendly artists’ reception at the Godman Guild Association was free, open to all and included the original artworks on display salon-style before being donated to the Billy Ireland Cartoon Library & Museum. (Copies are being given to residents and contributors; a free digital version is available here.)

While the Story Book project’s formal beginnings can be traced back to 2012, this was an undertaking many more years in the making. Since arriving on staff at the Wexner Center for the Arts over a decade ago, I’ve been aware of the challenge we face in engaging our immediate neighbors in our programming. We needed to make a conscious and concerted effort to extend radical hospitality to the residents of Weinland Park, and it was my hope that at some point, many Weinland Park neighbors would feel they belonged here, that they could be “first in” to experience our programming.

When I met Jean Pitman — an artist with extensive experience working with diverse communities — in 2008, I thought she was just the woman for the job. Upon her arrival here, we immediately set to work to establish an open-door relationship with Weinland Park. As a good community outreach person knows, projects like this must start with an extensive “getting to know you” period. Jean attended community events, sought out neighborhood artists, and spent time getting acquainted with youth and social service workers in the area. Subsequently, longtime Weinland Park residents Diane Dixon and Joyce Hughes approached us and asked if we’d consider a project celebrating the neighborhood’s history and exploring its recent changes through the perspectives of its residents.

Around the same time, Jean met a bright, creative young man chronicling life in the nearby Linden neighborhood via comic art. It occurred to her that the accessibility and diversity inherent in a graphic anthology might enable residents to tell their stories in a multitude of voices, their many perspectives presented without an overarching and potentially stifling directorial authority. Further, by involving youth in all aspects of the project (from collecting narratives to creating pages in the book, and, in many cases, having them work closely with neighborhood elders) we could foster the kind of interaction that might allow a dynamic, cross-generational project to emerge.

With that, last summer Jean and a group of 10 teenagers — some from Weinland Park, others not — descended on the neighborhood, collecting 100 stories in the process. The tales they heard were, by turn, joyful, heartbreaking, poignant and, above all, true to the spirit of this multifaceted community in transition. Working with mentors, the youth then created some of the Story Book’s graphic illustrations (others were created by local and national artists of varying professional levels).

This project, which gives the neighborhood a too-long-awaited opportunity to tell its own story, has been well-received by the Weinland Park community. The key to its success and very positive reception among residents is, I think, that we did not predetermine the direction or dictate an expected outcome. We empowered the community to take the lead, took the time to allow the project to emerge, and fostered its organic growth as it materialized. Six years after Jean’s start here (and with much work still to be done), I am proud of both the Weinland Park Story Book and the relationships that have been created and nurtured in its making. I look forward to many more fruitful partnerships with our neighbors to the southeast. 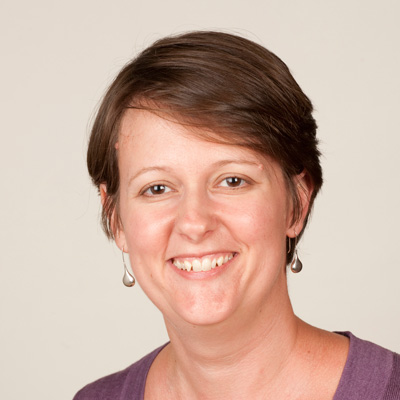 Director of Education, Wexner Center for the Arts

Shelly Casto has raised the center’s profile as a model for innovative museum education, reorganizing the Wexner Center’s education department staff and developing a slate of new programs for youth, families, schools, teachers, and teens, while forging new and deeper partnerships with local K-12 schools as well as with local arts and culture organizations.