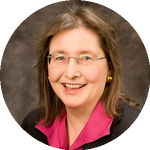 My university library recently announced its acquisition of a rare piece of Beneventan writing. The acquisition is just a page fragment, literally a scrap of paper dating from the eleventh century. Why does this small piece of paper matter? 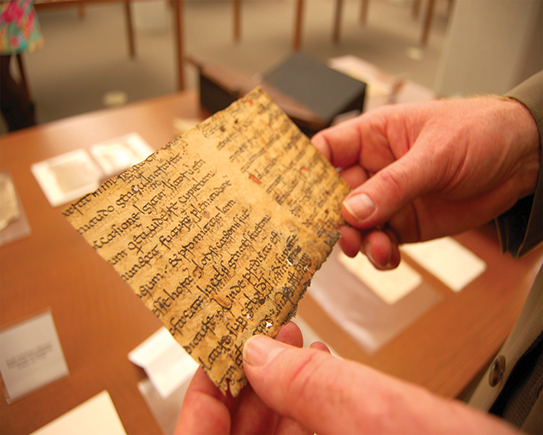 Ohio State has a Center for Epigraphical and Palaeographical Studies; our Classics Department supports courses and research projects related to medieval manuscripts. Because Beneventan script is so rare, faculty doing this work have relied upon digital images and photographs to study the writing. “[T]here’s nothing wrong with that,” Ohio State’s rare books curator acknowledged. “But it’s awfully nice to have a genuine example to show the students because you can see the grain of the parchment and the way the ink has skittered across the page because of the way the scribe has drawn his quill across it.”

As a scholar, this makes sense to me. I learn a lot from digital images and photographs, but original artifacts have special power. I don’t need to study everything in the original, but access to some originals greatly enhances study and teaching.

As I reflected on this, I realized that the same rationale supports clinical teaching in law, medicine and other parts of the university. We can show students photographs of courtrooms; we can engage them in digital simulations; we can assign them thousands of appellate opinions. But if we want our students to understand law as deeply as a Classics scholar strives to understand Beneventan writing, then we need to let our students work with originals.

A real client, with a real problem, in a real world setting—that’s the law school equivalent of the manuscript fragments in the library’s rare books collection. The rare books room and law school clinic seem to lie at opposite poles of the campus world. But at root, they share an essential attribute: they both enable deep learning through engagement with originals.

Postscript: For those who are curious about Beneventan script, the writing was used in Southern Italy between the eighth and thirteenth centuries. The Monastery of Monte Cassino, founded by St. Benedict, used this script; that enhanced the script’s importance in Benedictine writing.

Previously published in the Law School Café, recently named one of the best 100 blogs for a legal audience. 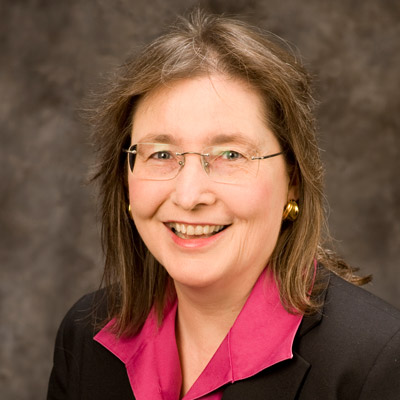